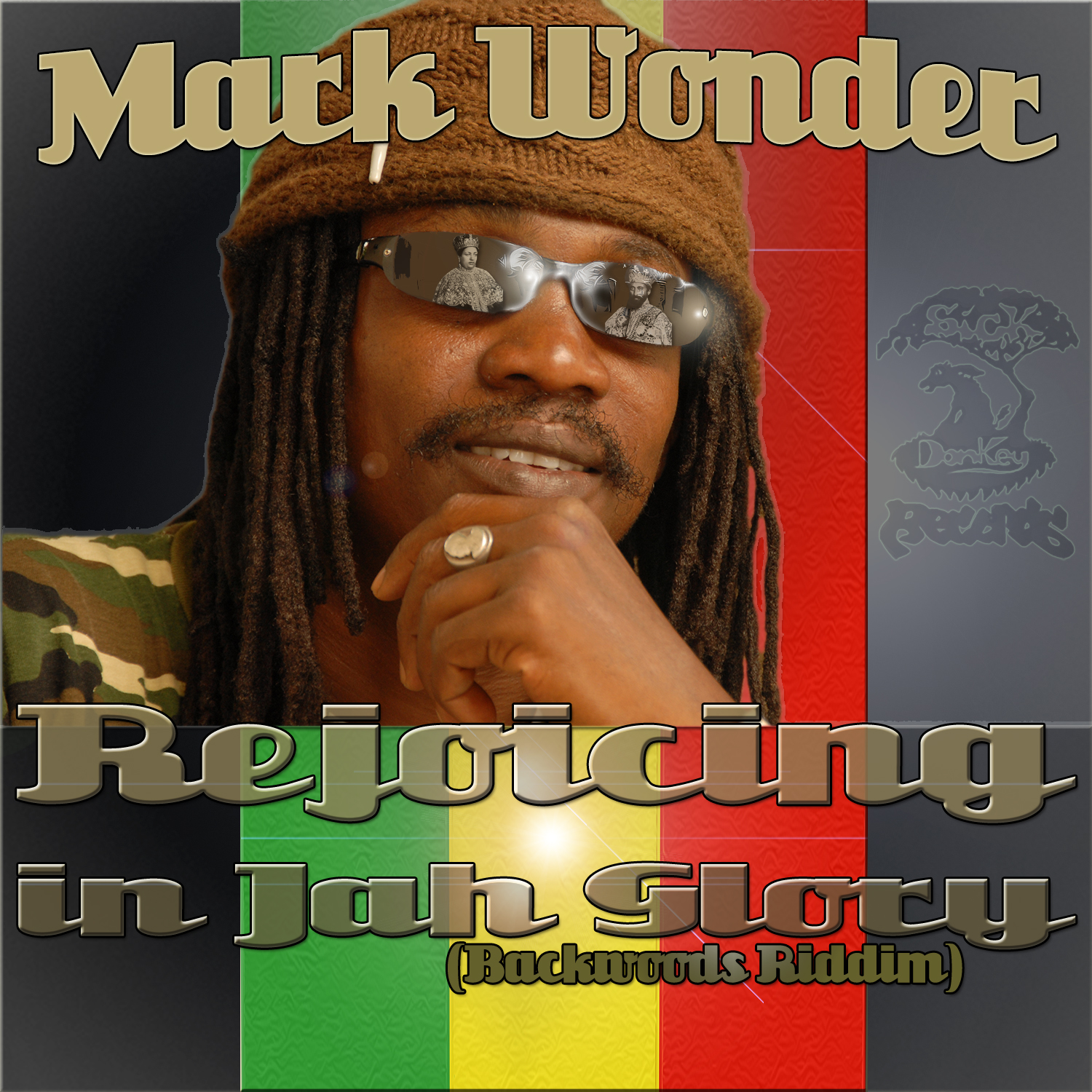 Jamaican powerhouse vocalist Mark Wonder comes strong with the message in "Rejoicing In Jah Glory".  Roots and culture reign supreme on this tune as the artist's deep spirituality and musicianship combine to bring the vibes!  The song was written at Mark Wonder's house on a cool afternoon in Kingston, Jamaica. Between cooking ital food and blazing pon the chalice with Mark's long time bredren Poyser.  The song echoes the struggles and tribulations that he has overcome and proclaims that he rejoices in the glory of Jah for making it through.